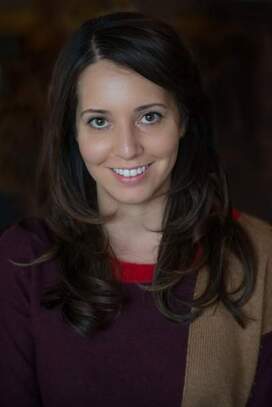 Photo by Theresa Keil
Jeannie Vanasco is the author of the memoirs Things We Didn't Talk About When I Was a Girl and The Glass Eye.

Vanasco's writing has appeared in the Believer, the New York Times​, NewYorker.com, the Times Literary Supplement, and elsewhere. Born and raised in Sandusky, Ohio, she now lives in Baltimore and is an assistant professor of English at Towson University. She is working on her third book.