JEANNIE VANASCO
Selected Conversations with Other Writers About Their Work 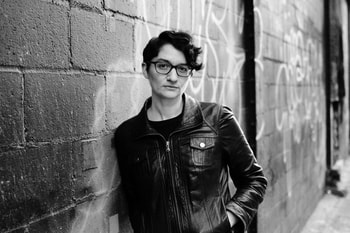 "An Interview with Melissa Faliveno about Tomboyland" (The Believer ​online)

Faliveno: And so every time I interrogate anything, it’s through the lens of the language that we give it. I like to read the dictionary and research a word and usually that process triggers something that’s fascinating to me and that I can then write into. In Tomboyland, I wanted to explore the ways that language, like gender and class and identity, is this fluid thing that’s constantly shifting because we make up words to find meaning, to make better sense of things. Because that’s what language is. It’s a code. It’s communication. And it’s meaning-making. And that’s the work that we’re doing as humans, just trying to make meaning of our lives and ourselves and the work that we do in it. 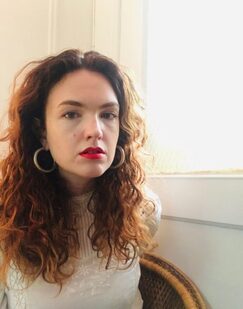 Watts: When I first started writing the book it was right in the middle of a proliferation of first-person stories—it was when people began grouping Knausgard, Lerner, and Cusk together, like a kind of triumvirate, and there was a huge economy of personal essays on the internet. Arguments against the first-person trend often talked about navel-gazing and recommended looking outwards, away from the self. It was a classic argument: write what you know, or write what you don’t know. Aside from anything else, it assumes that you as a writer will ever be able to escape your own subject position, and it assumes that one person’s experience is more “authentic” than another, which is itself an idea circumscribed by a particular kind of sentimentalized class position. I don’t think you ever can escape your subjectivity, not totally, and while I do think looking outwards is always a good idea for a writer, starting from the self does not seem like a bad thing to me.

"An Interview with Gina Nutt about Night Rooms" (The Believer ​online)

Nutt: I feel like I’m living all the lives I lived while writing it in time-lapse. I’m remembering people. I’m missing people. Mostly, I’m grateful I got to write the book I wanted to write, work with my dream press, and share it. The pandemic has me, like lots of folks, reassessing the bar for what in this life would make me happy, asking what it takes. Being able to write a book and have it go into the world is so unique. I’m trying to take it all in. 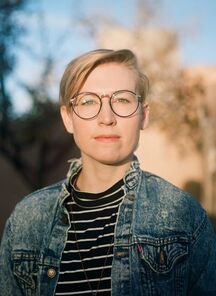 Shapland: There’s a way in which you could look at my whole journey of trying to describe McCullers’s life and not wanting to talk to anyone, wanting to have my own engagement, as a kind of fictional enterprise because it’s very interpretive. It’s very much my own interpretation, my own view of. So, if I think there should have been a swing, I’m going to put a swing there. (laughter) I was constantly asking myself, How can I use all of these facts to support what is, in a way, my own sort of fantasy? Which I think is something that we do when we really admire anyone, especially a writer or an artist or a figure from the past. They become this sort of fantasy or this icon or this idea more than a person. And I think deep down that’s what much nonfiction is doing: supporting something imaginary, whether it’s a theory, or a biography, or a history, with facts. 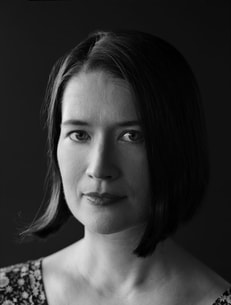 Bonner: Poetry influences me entirely. I discovered that I was writing memoir by looking at my own poetry notebooks and seeing that I was already doing it. I didn’t set out to write a memoir. I have always kept a notebook for poetry-writing, and for recording dreams or making lists. When I realized that I had some good material, I typed my handwritten notes and memories into a document. After that, I was able to compose on the computer. For some of the tougher stuff, I still went back to write prose by hand in a notebook—see how it looked the next day, if it was something I wanted to transcribe and pursue.